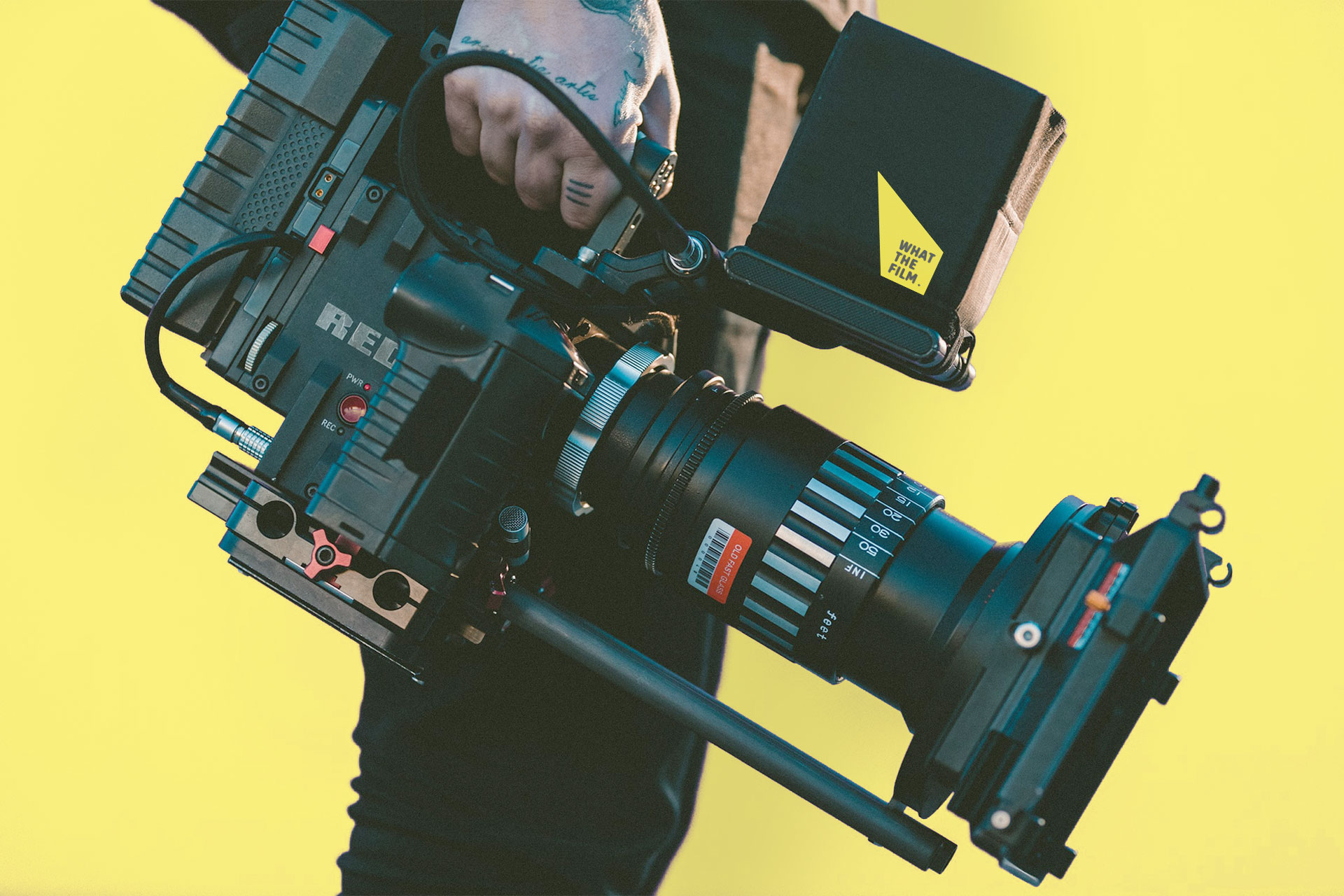 Founded by three young, passionate audiovisual professionals, What The Film needed a brand identity that represented their values and irreverent style.

The solution came from the conceptual idea of lighting and perspective, and the fundamental role these two elements have in film making.

Given the variety of work What The Film does (commercial, social media ads, documentary and film) we wanted the square shape (1:1) to stay neutral rather than to give it a horizontal or vertical ratio. 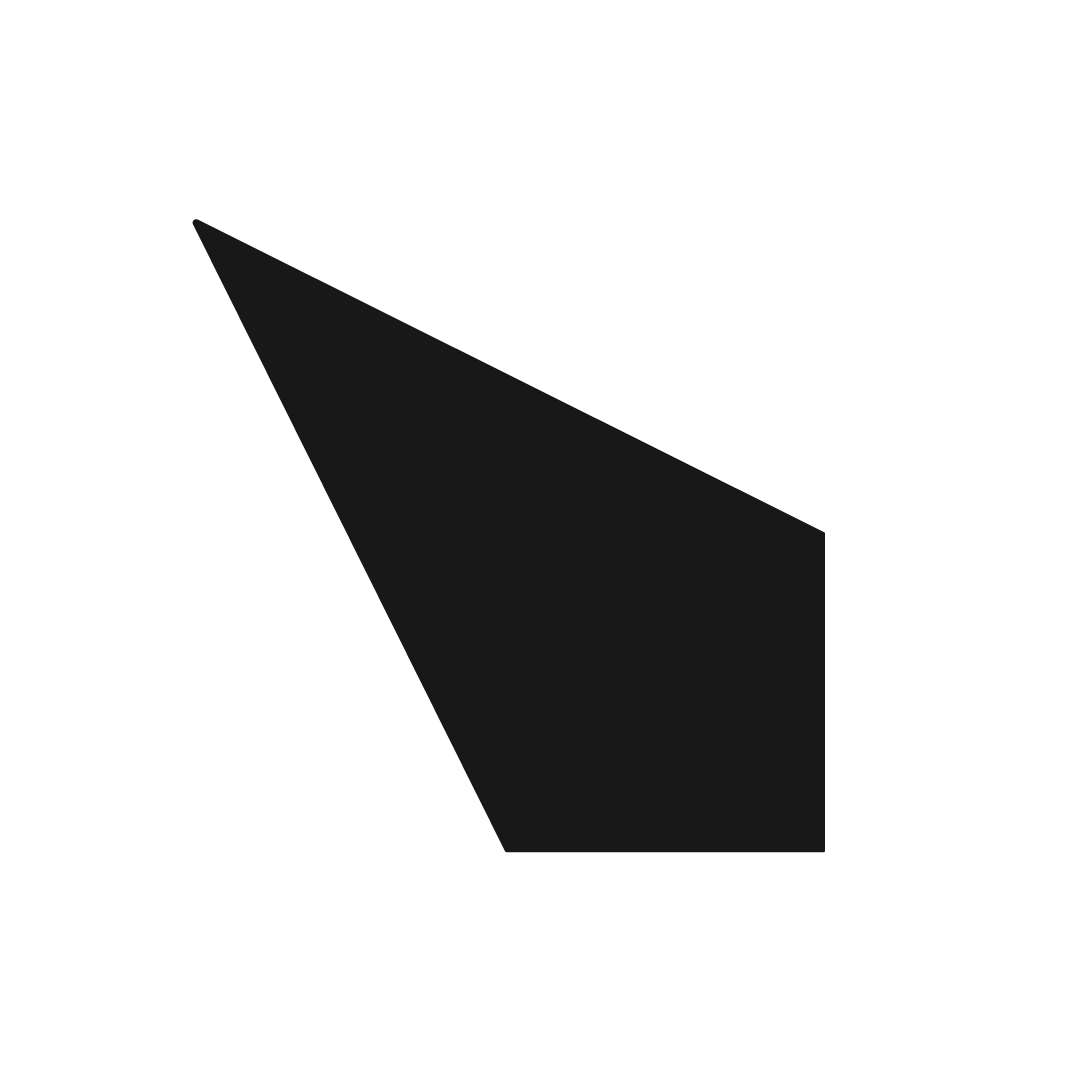 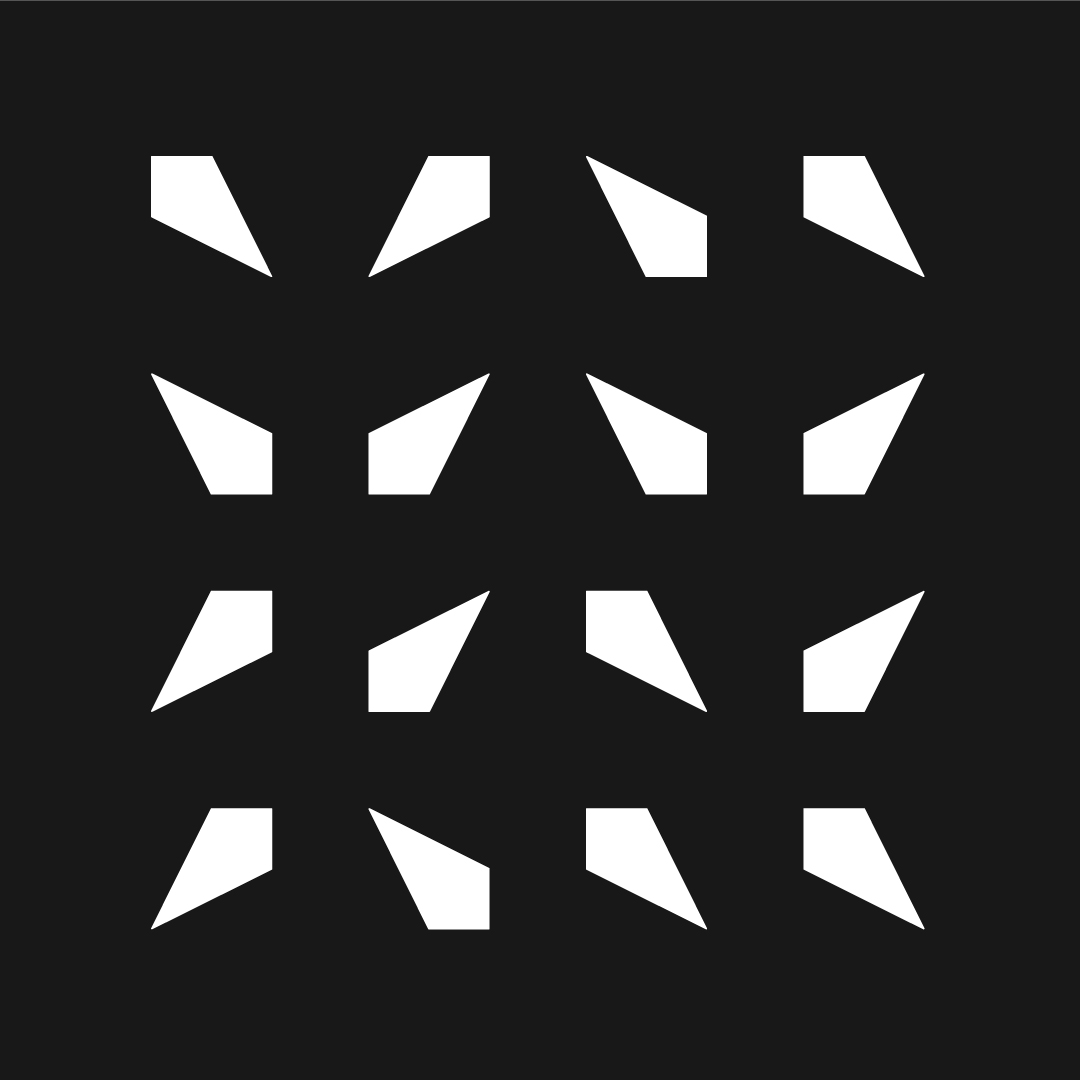 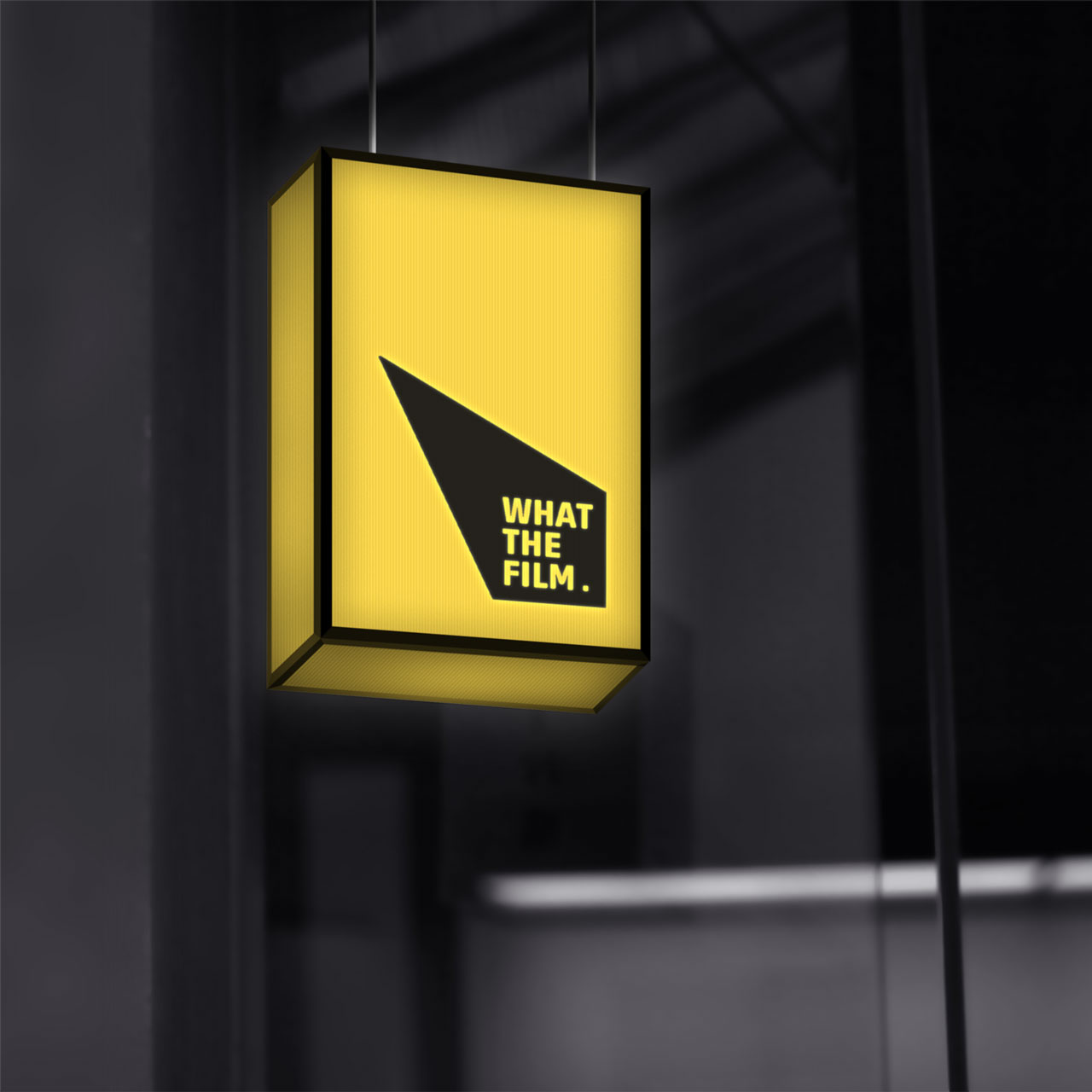 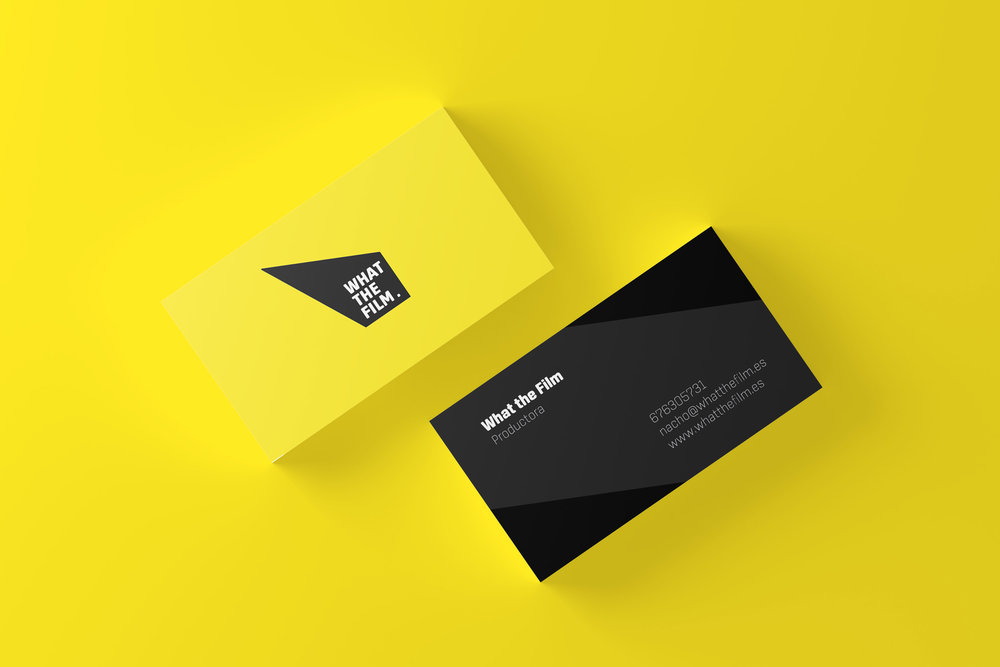